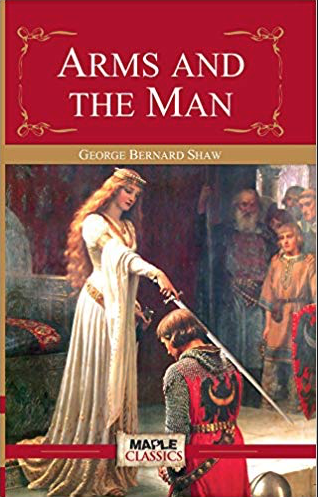 If only more companies adopted The Changeling Theatre company’s policy of getting the  audience to vote on prospective productions. It is so nice to be asked after all and the wisdom of crowds means it will be staging two glorious plays: The Winter’s Tale and Jessica Swale’s Nell Gwynn this Summer, following on from the brilliant Blithe Spirit, and Measure for Measure last year.

Here, unasked for,  is a list of plays I would love to be revived and would cheerfully pay to see. Many are older plays I have never had the chance to see,  others are plays that I loved and would like to share with my rather grown up children.

Shakespeare: Henry VIII to complete my set and A Two Gentlemen of Verona because I haven’t seen it in a long while.

Kafka’s Dick by Alan Bennet because it sounds wild.

Poppy by Peter Nichols about the anglo-Chinese opium war which is staged as a pantomime.

Bernard Shaw, ideally Arms and the Man but pretty much anything.

Noel Coward, preferably The Vortex and Design for Living but please, never again Hay Fever or Present Laughter.  No more Wilde either, not even a handbag.

Cleo, Camping, Emmanuelle and Dick by Terry Johnson while there are still enough people around to appreciate it.

Anything at all by Peter Shaffer

I’d love a bit more Moliere but really National Theatre- does it have to be Tartuffe again? He did write a few other plays. The RSC have a stupendous production of Tartuffe at the moment and there was a pretty terrible one in the West End in the Summer. So what about Les Precieuses Ridicules or Les Femmes Savantes  instead- plays about pretentious people sneering at others’ use of language and world view, or L’Ecole des Femmes about a bid to control women. Some Racine and Corneille would be nice too.

Finally, could someone please stage Hippolytus by Euripedes? Aphrodite and Artemis on stage, quasi-incestuous infatuation and death by raging bull, all within a neat 1 hour 30. Every classics student in the country will be there!